The Experience And Expertise To Give Voice To Your Brand

For the past 4 years, Tyler has been working as a Sr. Account Executive at CLC Enterprises.

His specialties include entertainment and nonprofit marketing. In particular, he oversees the account management for Orange Ribbons For Jaime and Safe Schools For Alex– two nonprofits formed by parents who lost their children in the Parkland School Shooting (audience following of 500K+ on social media). Tyler’s skillset in turnkey marketing provides him with an array of experience in brand strategy, advertising, public relations, grass-roots marketing, social media marketing, website management, and more.

Tyler was most recently listed as an Executive Producer on the cast album recording of Stephen Sondheim’s Off-Broadway production of Assassins. He attended the University of Florida, where he received a Bachelor’s degree in Theatre and Telecommunications (Media & Society Track).

While in college, he wrote and produced a semi-autobiographical play titled TAP DANCING THROUGH AUSCHWITZ– a coming of age story inspired by his experience on the March of the Living. He later went on to produce the play again one year later in Boca Raton, FL, and then again most recently at the Arts Garage in Delray Beach – both to sold-out audiences.

Following graduation, Tyler was the Outreach Coordinator & Company Manager of BARCLAY Performing Arts Center. He is now the Director of Outreach and Development for the Find Your Voice Foundation, an arts-based nonprofit located in South Florida. 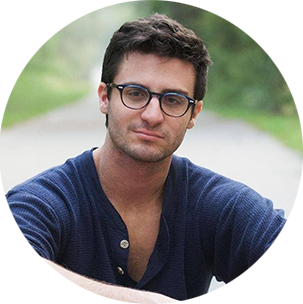 Our diverse and highly-skilled team ranges in qualifications and expertise, ensuring client success. 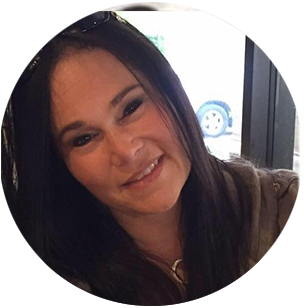 Carol is the Founder & Managing Partner of CLC Enterprises based in Boca Raton Florida. She has more than 30 years of experience in corporate branding, event... 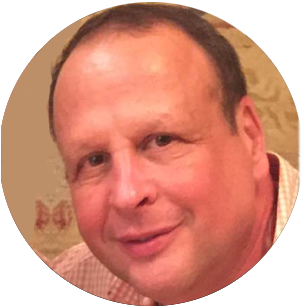 Lonnie is  Co-Founder & Managing Partner of CLC Enterprises. He has been a senior executive in entertainment, marketing and licensing industries for... 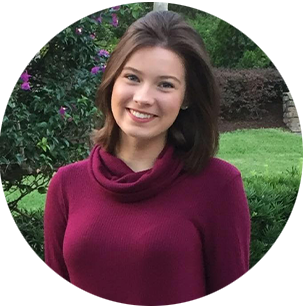 Louise is an Account Executive at CLC Enterprises. With a background in customer service, Louise began her time at CLC as an intern. Shortly after...